Keith French MBE has been around motorcycles, cars and in fact all kinds of vehicles since at least the age of 12 (and perhaps even before that!). His first bike was a 1956 James 150cc Cadet purchased for ‘fifty bob’ from a school friend’s brother. Keith’s parents had thought that if he had a bike whilst a youngster he would have tired of them before he was old enough to be allowed to go out on the road. This was not to be. Bikes were in his blood! He had learned to ride a couple of years earlier at his friend’s market garden, on an old BSA and an early Vespa. The ‘pre legal’ era was an exciting one. It found Keith going to a number of off road sites where young lads could enjoy the thrill of two wheels. The lure of speed came one Sunday afternoon riding a 500 Ariel belonging to a good school friend along the deserted ‘tank park’ within Slough Trading Estate. At 16 he hit the road on a quick succession of machines, a Bantam followed by a Tiger Cub and within 6 weeks, test passed, he acquired a Norton 600cc Dominator. He had teamed up with talented bike mechanic, Peter Hillier and over the next few years they bought and sold many machines. A number had been acquired from insurance companies for repair. Keith had learned from his father, a patient teacher, how to work on engines, supplemented by the pages of ‘Motorcycle Mechanics,’ read at school at the expense of his studies.

They progressed to vans and cars but the pair always owned bikes. A foray into road racing saw Keith learn the merits of the Japanese machines. What were his favourite bikes? Well the old Norton 99, which was the envy of his peers, a 70 Commando Roadster bought simply by chance after stopping to look in the window of a Wandsworth dealer and the best of the last of British engineering, a BSA Mk2 Export Rocket Three.

Keith has always been fascinated by bikes, cars, tractors and commercial vehicles and has collected a number of examples.

Today Keith’s enthusiasm for bikes is as strong as ever. He buys and sells with passion. His knowledge is extensive, although he would be quick to say that he still has “much more to learn”. His clients, seeking advice and help, enjoy the integrity of this life long enthusiast. Southern Sixty Seven Racing is named after an almost forgotten, local privateers amateur racing club of which Keith was once a member. 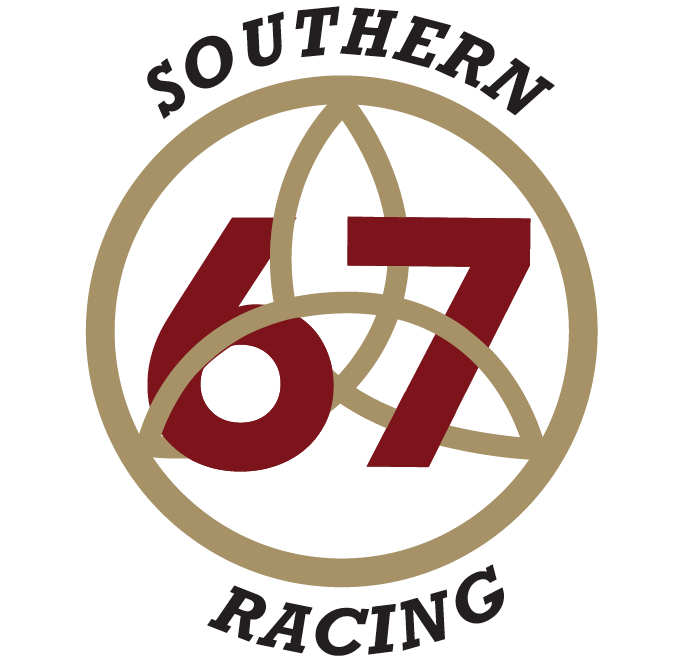